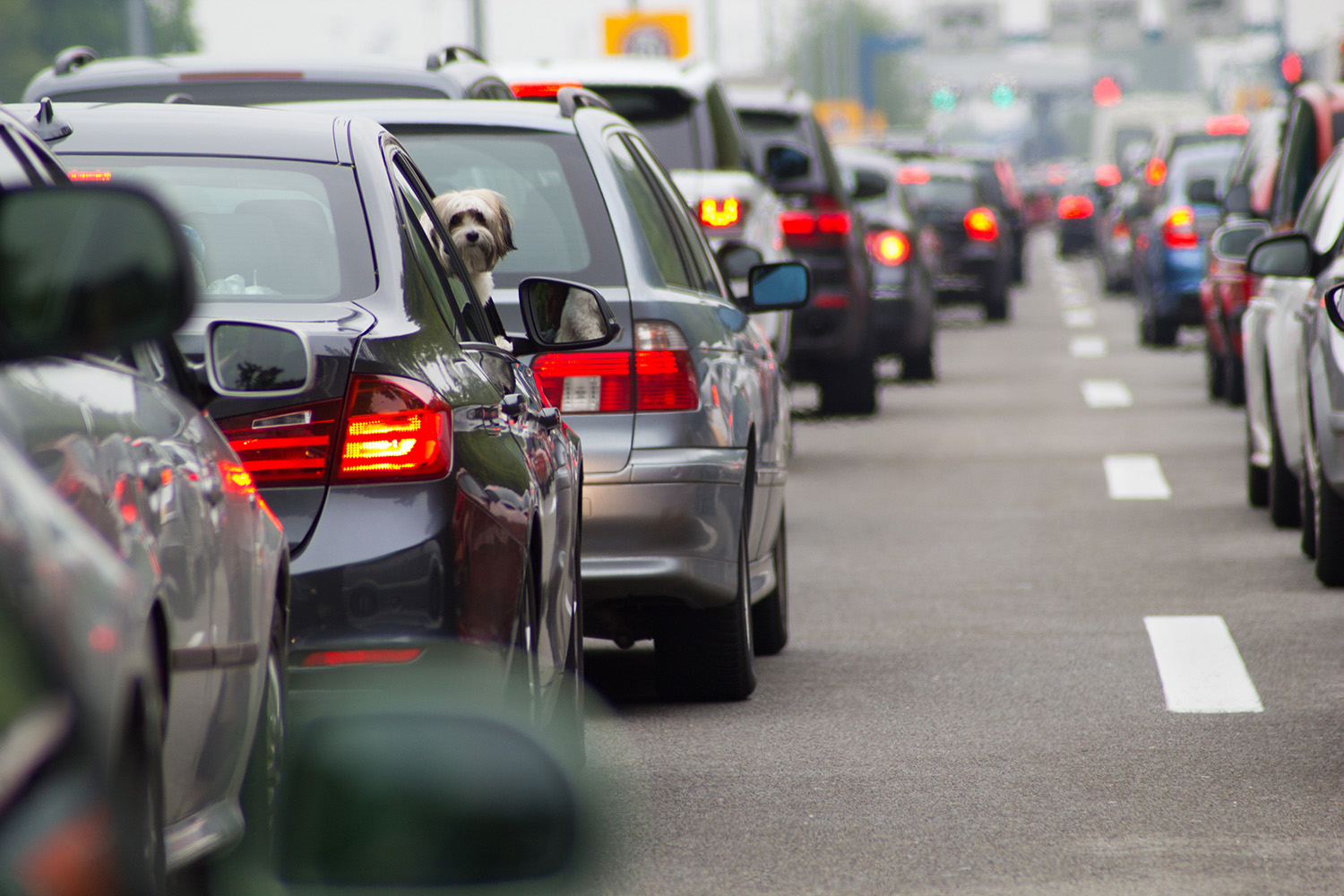 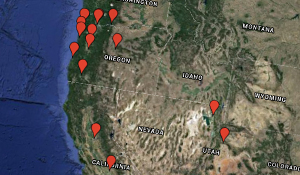 Formerly the Jerry Brown Company, Carson Eugene became part of the Carson family in 2016.  Sharing similar histories, values and relative size, Jerry Brown, known locally as JBCo, was a large fuel and lubricants player in the Southern Willamette Valley throughout most of the 20th and early 21st centuries.  Carson was looking for growth opportunities to move into the these markets and provide better coverage for our customers already in Southern Oregon.  This made the coming together of these two organizations a logical opportunity for everyone.  In fact, Carson Eugene is not viewed as a ‘branch’ of Carson so much as our sister headquarters in the southern portion of the valley.