The Hood River bulk plant has been in operation since 1900, originally as a Standard Oil branch. In 1980 Charles “Bud” Collins purchased the business, which became C.A. Collins, Inc. The name changed again in 1988, when John Carson acquired the branch for Carson Oil. The Hood River branch serves communities on both sides of the Columbia River, including Stevenson, Carson, Bingen, White Salmon, Trout Lake, Glenwood, Lyle, Klickitat and Goldendale on the Washington side and Biggs, The Dalles, Dufur, Maupin, Tygh Valley, Odell, Cascade Locks and Hood River on the Oregon side.

The Hood River branch has been a long-time sponsor of a High School Summer Baseball team, the Carson Oilers! The Hood River office staff and drivers have been with Carson for over 25 years and in the same location since the early 1900’s. The branch employees are involved in a number of volunteer efforts, including Relay for Life in Hood River and The Dalles, 4-H, Hood River Rotary, Hood River Valley High School Grad Night, school volunteering, coaching, fundraising for the FISH food bank (which will open its doors in May of 2015), Crop Walk For Hunger, and The Hood River County Christmas Project (which provides food and toys to 2,500 low income people in the county). 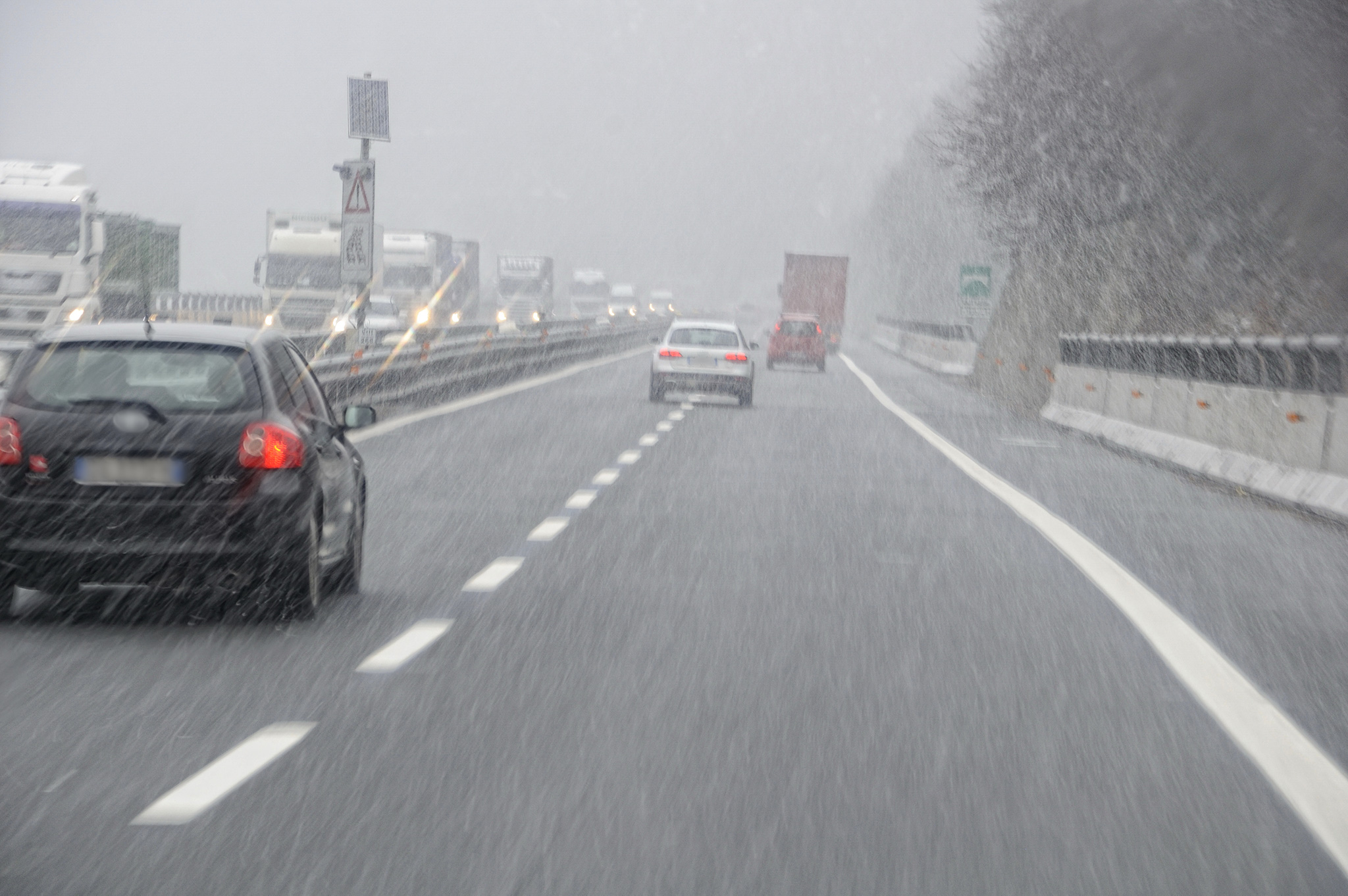